(CNN) - This year has been a tragic year in aviation.

Malaysia-based air carriers were involved in three of the deadliest incidents.

END_OF_DOCUMENT_TOKEN_TO_BE_REPLACED

(CNN) – Five men are tasting freedom for the first time in years - including one President Barack Obama described as "one of the most important intelligence agents that the United States has ever had in Cuba" - in a historic deal between the U.S. and Cuba announced Wednesday.

The still unidentified spy was sent home along with Alan Gross, the American subcontractor held for five years in Cuba despite persistent and very public pushes for his release.

The intelligence agent was part of a deal that exchanged him for three convicted Cuban spies who are now back home in Cuba.

All five of the released men are now part of a bigger story, one that speaks to the long-held rivalry between the United States and Cuba that is now being rewritten as the two countries revamp diplomatic relations.

Who are these men? What did they do? And what can they look forward to, now that they're free?

END_OF_DOCUMENT_TOKEN_TO_BE_REPLACED 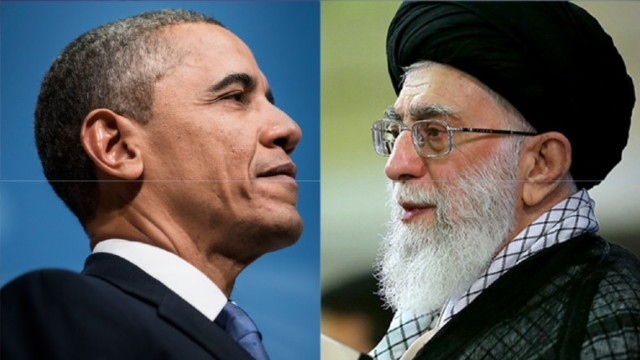 The letter, sent in October to Supreme Leader Ayatollah Ali Khamenei, conveyed that there is a shared interest in combating ISIS, but said resolving the talks regarding Iran's nuclear program was a main impediment to greater cooperation, the sources told CNN. One source added it was "the major" impediment. The Wall Street Journal first reported about the letter on Thursday.

(CNN) - Jeffrey Fowle, an American arrested in North Korea in May for leaving a bible at his hotel, has been released and is on his way home, a senior State Department official told CNN on Tuesday.

An American government plane picked up Fowle on Tuesday before flying to Guam, the official said.

Fowle was arrested at the airport earlier this year while trying to leave North Korea.

CNN learned of Fowle's release earlier Tuesday but agreed not to report the news until he landed in Guam.

(CNN) - The United States is considering air strikes in Iraq in response to a militant surge in northern areas that has left minority groups trapped by fighting, a U.S. official told CNN.

The official said the possibility of such military action "has been something" the Obama administration "has been talking about for some time and the latest news just might meet the threshold for action."