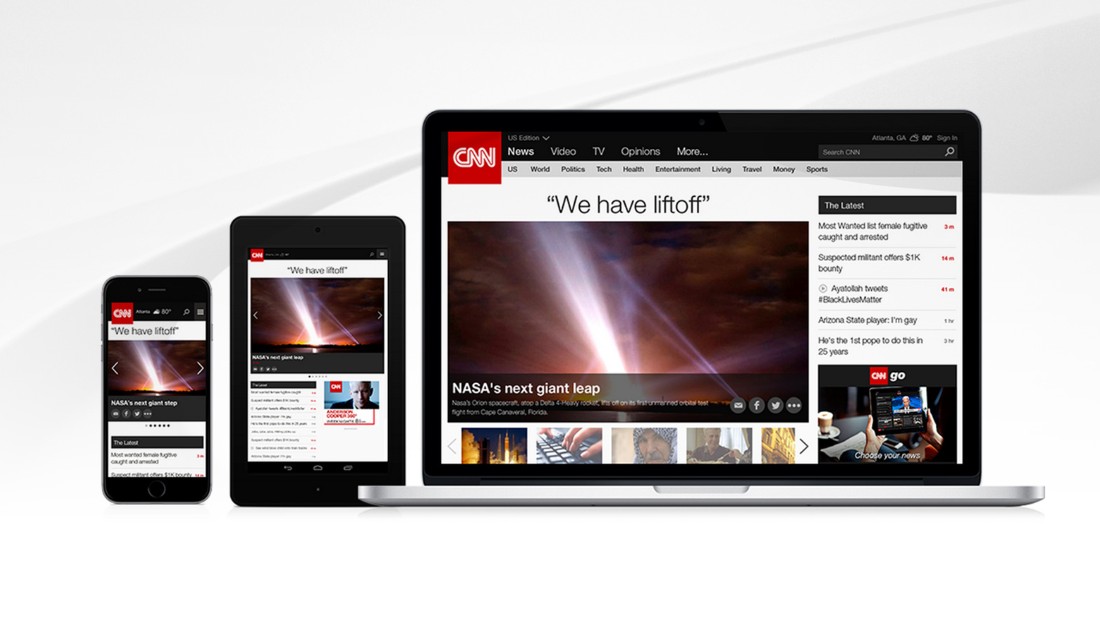 We hope you will join us on the new CNN.com where you can find The Lead with Jake Tapper's show page filled with videos and extras. Hope you enjoy!

How did hackers infiltrate and shutdown PlayStation and Xbox?

(CNN) – Sony's PlayStation networks were still down Friday after an alleged hack on one of the busiest gaming days of the year. Xbox, meanwhile, is mostly up, but some functions are limited, according to their service websites.

What was the purpose of shutting down these gaming networks?

Cyber security expert and former vice president of worldwide internet enforcement for the Motion Picture Association of America Hemu Nigam and Forbes columnist Gordon Chang, author of "Nuclear Showdown: North Korea Takes on the World," discuss in the video above

(CNN) – Sony announced Tuesday that "The Interview" will be screened in a limited number of theaters Christmas Day.

The decision comes almost a week after Sony originally canceled the movie's release, after hackers sent an obscure message threatening anyone who planned to see it on Christmas Day. The message even made references to September 11th.

How will North Korea react to Sony's reversal?

(CNN) – Police investigators in New York say they are trying to piece together where the gunman who killed two officers Saturday was in the hours before the shooting.

Officials told reporters Monday there's a roughly two-hour gap in the timeline they've assembled leading up to the shooting, and they asked for the public's help to pinpoint where shooter Ismaaiyl Brinsley was before the incident.

"Our preliminary information is one suspect. There may have been others with him when they fled the scene," Simpson said in an interview with CNN's "The Lead with Jake Tapper."
END_OF_DOCUMENT_TOKEN_TO_BE_REPLACED