Senator Kelly Ayotte (R-NH) says Turkey is in the "best position" to ensure that yet another city doesn't fall to ISIS.

(CNN) - We now know the flight path of a man diagnosed with Ebola who boarded three different planes before eventually arriving in Dallas.

Thomas Eric Duncan's flight began in Monrovia, Liberia. From there, he flew to Brussels, Belgium. Next came a layover at Dulles airport, just outside Washington, DC. Finally, he boarded the plane that took him to his final destination: Dallas, Texas.

END_OF_DOCUMENT_TOKEN_TO_BE_REPLACED

Fmr. Secret Service Director: 'No excuse' for not telling President about elevator breach

(CNN) - A new Secret Service director is at the helm – for now. Joseph Clancy, who once headed president Obama's protective detail, has been named interim director. He replaces Julia Pierson, who was on the job just 18 months.

Her tenure cut short after a series of major security lapses – including, of course, the intruder who made it to the east room of the White House – with a knife in his pocket.

But a source tells CNN's Jake Tapper that the "final straw" came when Pierson and the agency did not tell anyone in the White House that a man with a gun managed to get onto an elevator with the president in Atlanta - three days before the White House breach.

END_OF_DOCUMENT_TOKEN_TO_BE_REPLACED 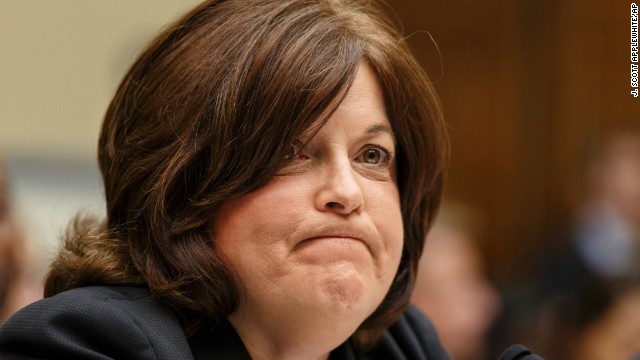 Not telling Obama of elevator breach was 'final straw' for Pierson, source says

Washington (CNN) - There had been "growing concern" about former U.S. Secret Service Director Julia Pierson's leadership in the two weeks since a man with a knife managed to jump the White House fence and get into the East Room, a source tells CNN.

But the "final straw," the source said, was that she and the agency did not inform the president about a September 16 breach at the CDC in Atlanta - in which a private contractor who had a concealed gun shared an elevator with President Barack Obama - until just before the media reported it on Tuesday afternoon.

"The problems about the elevator breach were a) that it happened, b) that no one told the White House about it in the midst of two weeks of many discussions with them about security and then c) that the president didn't find out till just before the media was about to report it," the source said, agreeing that "final straw" would be an apt description of that event.