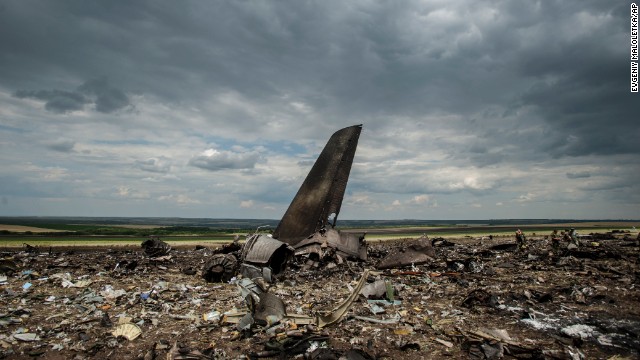 (CNN) – A U.S. official tells CNN that the administration does not think the government of Ukraine has air defenses in the region where Malaysia Airlines Flight 17 was shot down and crashed, though Ukraine may have those air defenses in other parts of the country.

That leads the administration to conclude that Ukraine did not have the capability, let alone the motivation, to shoot down the plane.

The official also tells CNN that tomorrow will see the Obama administration attempting to "internationalize" the wreckage site, with the international community pressuring the pro-Russian militias to allow others from outside countries to see the site to inspect the damage and determine the cause of the crash.

If the separatists attempt to either move materials from the site, or they refuse to cooperate, then they will risk implicating themselves in the disaster, the official says.