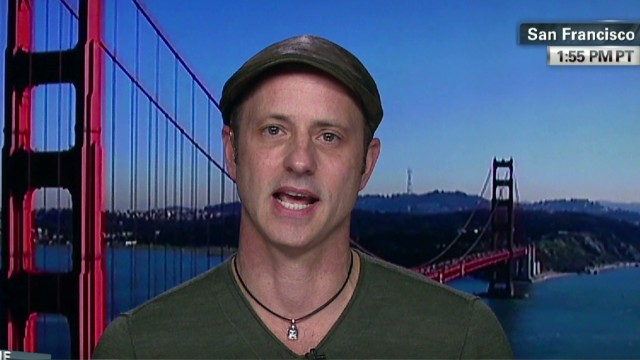 (CNN) - In the final chapter of her storied Olympic figure skating career, South Korea's Yuna Kim won silver - not able to defend her shot at gold against a Russian teenager who seemingly came out of nowhere to get the top prize.

Instantly, there was controversy.

Russia's Adelina Sotnikova finished with a total score of 224.59, beating Kim's score of 219.11 by 5.48 points after the free skate program. Sotnikova, 17, became the first female Russian skater to win in the category. Italy's Carolina Kostner took the bronze.

"It's such a mathematical equation that it comes down to component scores – which are the skating skills and the choreography – versus the technical skills," Olympic gold medalist Brian Boitano told CNN's "The Lead with Jake Tapper.

Kim and Kostner are "by far" the best when it comes to component scores, said Boitano. They skated with a higher maturity level and performance quality.

"But Sotnikova brought a whole other level of technical expertise and risk factor to the competition," said Boitano.

"In my opinion, I think Yuna Kim needed to be further ahead of everyone else after the short program," said Boitano. "And I think Sotnikova was too close to her after the short (program)."

More than 1.5 million people have signed an online petition calling for an investigation.

"The thing that I read online today was 90% of the 1.5 million are from Korea. So that makes a lot of sense, because they are standing up for Yuna Kim," said Boitano.

One of the judges had been suspended for a year for trying to fix an event at the Winter Olympics 16 years ago. Another is married to the head of the Russian figure skating federation. This is where a lot of these conspiracy theories come from.

"I don't know if there's anything there. We're figure skaters. We grew up in a very controversial sport. It's political, it comes down to a judge's opinion, and we're used to that," said Boitano.

American figure skater Ashley Wagner also slammed the judging Thursday night. She skated without falling but finished seventh behind several skaters that had stumbled on the ice.

"I think that the system is too opaque. It's not clear enough to the audience and needs to become more fan friendly so we can get a wider fan base. I think we need to get rid of the anonymous judging," Wagner told NBC's "Today."

The old 6.0 scoring system, much more transparent to audiences, was scrapped because of a judging scandal at the Salt Lake City Olympics.

The Sochi Olympics wrap up on Sunday, and U.S. tennis legend Billie Jean King is traveling to Sochi as part of the official U.S. delegation.

Boitano came came out publicly after being named to the delegation. President Barack Obama's decision to include openly gay athletes was a clear jab at Russia's recent anti-gay laws.

So did Russian President Vladimir Putin get the message? "Definitely," says Boitano.

"When we went over there with the delegation, everybody in Russia knew why we were being sent, and the message of President Obama's tolerance and diversity message through the delegation and the reason that I decided to come out publicly," said Boitano.

"I think everyone knew why we were there."