The House Intelligence Committee on Tuesday afternoon questioned U.S. spy chiefs about accusations that the National Security Agency has tapped not only the phone calls of millions of Americans, but those of top U.S. allies.

Asked at the hearing if allies are guilty of the same sort of thing, Director of National Intelligence James Clapper said, "Absolutely."

"It would be naive to presume that they are not very active in trying to collect on us, even though we are allies. It does happen," said Democratic Congressman Adam Schiff, member of the House Intelligence Committee.

But Schiff said he is concerned about the potential wiretapping of allied leaders, "and the damage it is doing to our reputation, and the damage that it may do to cooperation that we need from them in pursuing terrorism cases."

"There is a real cost," said Schiff.
END_OF_DOCUMENT_TOKEN_TO_BE_REPLACED

Then she got a letter from her insurance provider. 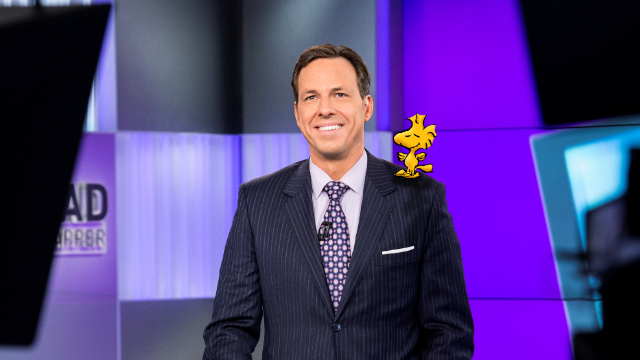 Here's a fun one for the kids – CNN's chief Washington correspondent Jake Tapper conducted the first-ever "Twitterview" (an interview via Twitter) with Peanuts' Woodstock Monday.

In this wide-ranging interview, Woodstock confirms what kind of bird he is, identifies a preference for European destinations, and reveals his favorite act at the Woodstock Music Festival of 1969 – an event he confirms to CNN he did indeed attend. Check out the full Twitterview below.