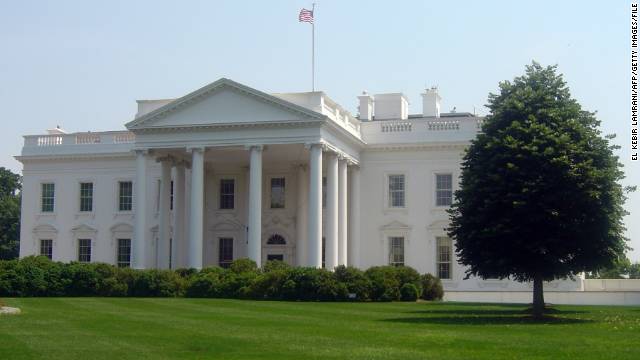 On the eve of an all-important pow-wow in Geneva, where Secretary of State John Kerry and his Russian counterpart will talk over a plan for stripping Syria of chemical weapons, The New York Times published a stern, and at times standoffish op-ed from their brand new contributor: Russian President Vladimir Putin.

In that opinion piece, Putin speaks directly to the American people and says, among many things, that there is "every reason to believe" it was the rebels, not regime forces, who used poison gas.

And in his final paragraph, Putin references President Barack Obama's speech on Syria Tuesday night, and slams the president’s assertion of American exceptionalism.

“That’s all irrelevant,” the White House official said in response. “He put this proposal forward and he’s now invested in it. That’s good. That’s the best possible reaction. He’s fully invested in Syria’s CW disarmament and that’s potentially better than a military strike – which would deter and degrade but wouldn’t get rid of all the chemical weapons. He now owns this. He has fully asserted ownership of it and he needs to deliver.”