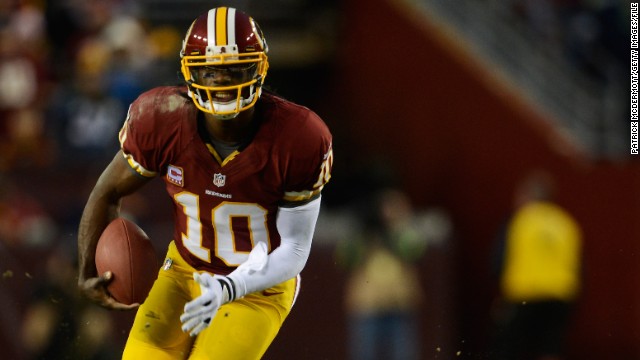 Magazine says it will not use the name Redskins

For months, a group of congressmen have been pressing the NFL and Redskins owner Dan Snyder to drop the team's name, Redskins, saying it is offensive, racist, and derogatory.

Now the debate is picking up steam again thanks to Slate, the online magazine. Slate says it will no longer refer to Washington's NFL team as the Redskins, writing, "Americans think differently about race and the language of race than we did 80 years ago ... In public discourse, we no longer talk about groups based on their physical traits: No one would ever refer to Asians as yellow-skinned. This is why the majority of teams with Indian nicknames have dropped them over the past 40 years."

"This is past it's time, we don't speak this way anymore, we don't say the term redskins, and this name should have been eradicated years ago," said Josh Levin, Slate's sports editor and co-author of the article. "If we are continuing to put it in print, then we're abetting this problem."

"We need to think about marginalizing Dan Snyder, Levin said in response. "The more people agree that this nickname is something that we shouldn't be using in society, I think the more he'll look outside the mainstream."