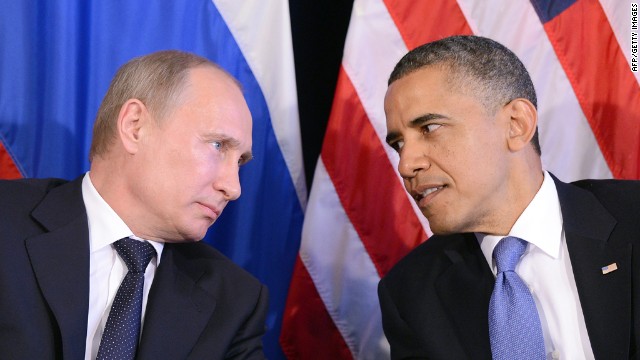 President Barack Obama's summit with Russian President Vladimir Putin in Moscow that the U.S. called off Wednesday was probably going to be canceled anyway, a senior administration official told CNN.

"We just hadn't gotten any traction" on issues that the summit would have addressed, including missile-defense and a reduction in nuclear missiles, the senior administration official said. Attempts to find common ground on economic and trade agreements also were problematic.

Obama administration officials had been holding many discussions about the summit with the Russians since the beginning of the year. Hopes for a "reset" relationship with Russia have proved complicated and in some cases discouraging.

"We're not in the business of doing summits just to do summits," the official told CNN.

News that Russia had offered asylum to Edward Snowden, the former NSA contractor who leaked secrets about U.S. surveillance programs, compounded the problem, the official said.

But, the official said, Snowden was not the straw that broke the camel's back; the feeling inside the White House was that the summit probably wasn't going to happen anyway.

"We still have business to do with these guys on Afghanistan and Iran as well as other issues," the official said, which is why Defense Secretary Chuck Hagel and Secretary of State John Kerry are still going to meet with their Russian counterparts this week.

While at first blush the added context could be seen as spin, it actually could suggest something negative – that relations between the U.S. and Russia were struggling even before Snowden landed in Moscow.