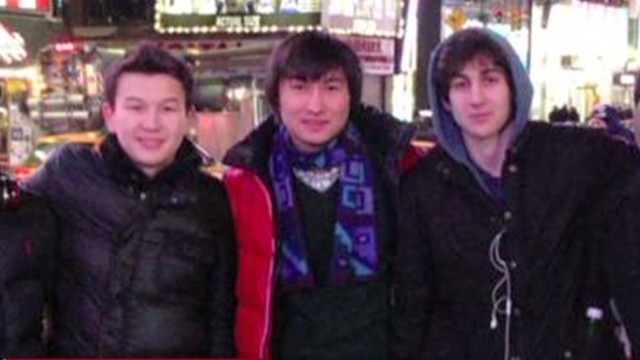 Two U.S. government officials caution that as of now law enforcement officials do not know that these three individuals were involved in the attack; they emphasize that all that the three are being charged with is illegal actions after the terrorist bombings.
END_OF_DOCUMENT_TOKEN_TO_BE_REPLACED