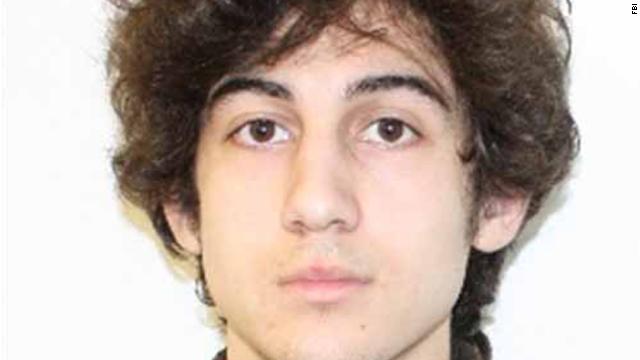 A U.S. government official tells CNN that the wars in Afghanistan and Iraq have been cited by the suspect in the Boston Marathon terrorist attacks as motivating factors in his and his brother's reasons for carrying out the attacks.

Investigators interviewed Dzhokhar Tzarnaev in his hospital bed, and though he is debilitated and only able to communicate in a limited fashion, he has provided them with information as to why he and his brother Tamerlan carried out the attacks.
END_OF_DOCUMENT_TOKEN_TO_BE_REPLACED

Among the questions Grassley asks are:

"What was the basis for granting the Tsarnaev brothers Legal Permanent Resident status?

"When did DHS officials first have questions about Tarmerlan (sic) Tsarnaev?

"Was DHS aware at any time in 2011 that the FBI was investigating Tsarnaev?

"Was Tsarnaev's name misspelled on any of his paperwork to travel either when departing or entering the United States?"

Some of Grassley's questions are based on reports in conservative media such as Townhall.com and The Blaze that the DHS and other officials state are just false - these are the ones that seem to conflate two different Saudi nationals, according to government officials.
END_OF_DOCUMENT_TOKEN_TO_BE_REPLACED

Police captain: Older bombing suspect was alive before brother ran him over

Details are still emerging over the deadly shootout that left Boston bombing suspect Tamerlan Tsarnaev, 26, dead early Friday night. One mystery that remains is whether Dzhokhar Tsarnaev, 19,  accidentally killed his older brother by running over him in his haste to escape.

"He ran over his brother, and he was alive before he got run over, was run over," said Watertown Police Captain Raymond Dupuis.
END_OF_DOCUMENT_TOKEN_TO_BE_REPLACED