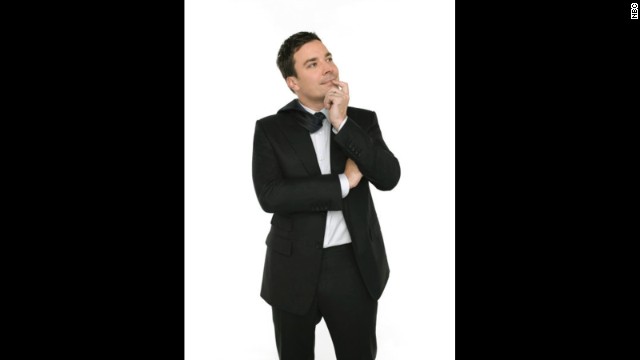 Burbank, Calif., is losing out, and New York City is cashing in on the latest late night wars. The mayor of Burbank is reportedly sending NBC executives a letter asking them to reconsider plans to move "The Tonight Show" from Burbank to New York City. New York, meanwhile, is considering a state tax credit to lure the show back home to New York City. Under current law, only shows that start in New York are eligible for a 30 percent tax credit, not shows that relocate to the state.

For those coveted advertising dollars, viewers' buying habits are key. Gleaning data from 1.5 million households made up of 20 percent TiVo subscribers (people who own digital video recorders), and 80 percent non-subscribers, TiVo Research and Analytics CEO Mark Lieberman paints a stark difference between vanguard Jay Leno, and the newer crop of comedians.

"Fallon viewers own more electric cars, hybrid trucks, and the mini," says Liberman, which he says reflects a younger demographic. On the older side of the demographic spectrum, Leno viewers have the highest ownership for Buick, Lincoln, and other traditional cars.

"At the end of the day, why put programming on TV? It’s to attract those advertising dollars, and someone probably put these two together and realized Fallon might be able to bring in a set of new, interesting advertisers in that 11:30 hour," says Lieberman.

As for Jimmy Kimmel, the young comedian who likely sparked the late night shifts at NBC in the first place? His audience seems to occupy a space in the middle. Kimmel viewers tend to own Hummers, Buicks, Cadillacs, and Lincolns.

February data from the more traditional outlet Nielson Media Research shows that Leno leads Kimmel in younger viewers overall in the 11:35pm time slot. "The Tonight Show" averaged 3.51 million viewers, with 1.003 million adults aged 18-49, compared to Kimmel’s 2.53 million overall, with 898,000 in the 18-49 range. For those counting, that means roughly 28.6% of Leno's viewers fall into that younger demographic, compared to 35.4% of Kimmel's viewers.