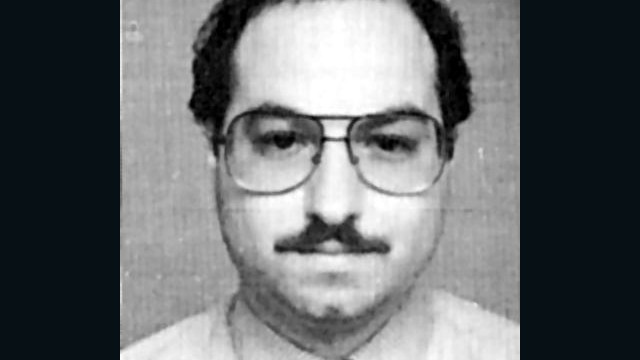 Unshackled from the White House, former spokesman for the National Security Council Tommy Vietor is being very candid about the Israeli cause to free Jonathan Pollard - an American who spied for Israel. Pollard was convicted in 1987 and is currently serving out a life sentence in the United States. Many Israelis are waging a public effort to free Pollard in advance of President Obama's scheduled visit to Israel later this month. The effort for a pardon has been going on for decades, and has been rejected by presidents Bill Clinton, and George W. Bush.

Vietor weighed in on the sensitive issue after The Atlantic's Jeffrey Goldberg tweeted, "The new Ethiopian-born Miss Israel will ask Obama to free Jonathan Pollard when they dine together at Shimon Peres's house."

Vietor responded, "Can't understand why Israelis make this their cause. Pollard was a spy. Period." Vietor's tweet was a very blunt, very public response he never could have made as a spokesman for the White House.

The Pollard issue "creates a perception problem in [the] US," Vietor continued on Twitter, in response to a tweet from a correspondent from Israeli newspaper Haaretz saying the effort to free Pollard "is part of our values and culture – never leave anybody behind."

"I understand and respect that it's part of Israeli culture to leave no man behind," Vietor told CNN.

Israel's efforts to get Gilad Shalit - an Israeli guard held captive by Palestinian militants for five years - home speaks to that dedication and commitment, and the United States cheered alongside Israel when he was reunited with his family, continued Vietor.

"But I think Pollard is different. He was paid to spy against the United States, and the U.S. has an obligation to punish espionage to try and deter others in the future," says the former National Security Council spokesman. "At a time when there are some big-ticket issues the US and Israel need to work on together, like Iran and Syria, [it's] counterproductive to have these public lobbying campaigns. Quiet conversations are far more likely to be productive."

In an interview with Israel's Channel 2 on Thursday, Obama said there are "no plans for releasing Jonathan Pollard."